← more from
Tone List
Get fresh music recommendations delivered to your inbox every Friday. 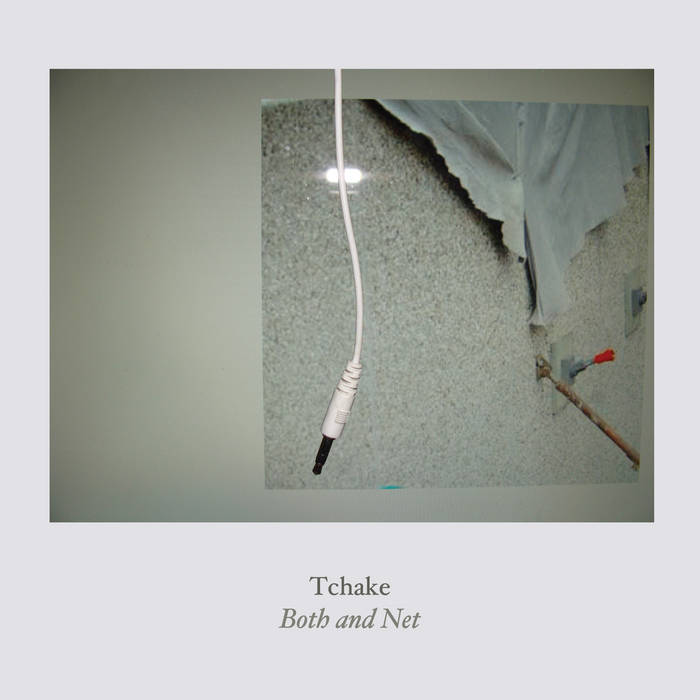 ఘ minimal compositions perfected by Tchake, the found sounds and quiet electronics of these raw and amplified sound expeditions are arranged in such a beautiful form to create a release that is hard to leave and easy to love. Favorite track: Wood.

Can This Even Be Called Music?

Can This Even Be Called Music? Beautiful noise. ctebcm.com

Tchake is the duo of Michael McNab (Naarm/Melbourne) and Josten Myburgh (Boorloo/Perth). Working together in short bursts across the last four years, the duo have performed at such festivals as Cable#8 Festival (Nantes), Supersense Festival (Melbourne), and the Totally Huge New Music Festival (Perth), have conducted an 11-show tour of Europe, and have released a trio album with Berlin-based vibraphonist Emilio Gordoa on Shame File Music. This marks their first recorded release as a duo.

Both and Net was created during a short residency in Perth, facilitated by Dan O'Connor, during which the duo stripped back their setups and approaches to reveal a stark and intense language. Both pieces on this album were improvisations recorded live in front of audiences. The first piece is, in a way, documentation of the discovery of this approach as it happened, and is unpredictable and brutal. The second piece, recorded further into the residency, is a collaboration with guitarist Jameson Feakes, whose contribution of harmonies and drones adds additional dimensions to the music, allowing it to become almost tranquil and melancholic at times.

Tchake would like to thank Dan O'Connor for organising the residency and performing as part of the evening concerts, as well as other performers and collaborators throughout the week whose work is not documented here but whose contributions certainly influenced these pieces: Djuna Lee, Sage Pbbbt, Mae Anthony, Jessica Porter-Langson, Wayan Billiondana, Eduardo Cossio, Eljo Agenbach, Ben Greene, Claire Keet and Annika Moses.

Bandcamp Daily  your guide to the world of Bandcamp

The Hammer and The Relentless from the Boston band Malleus stop by for a chat.